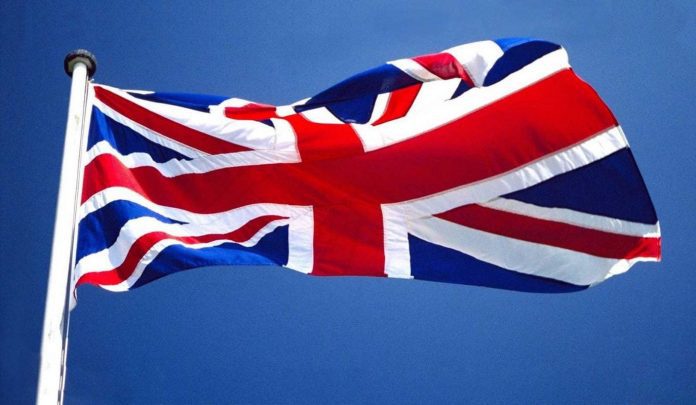 Custom feather flags are everywhere. Almost every business has them outside their shop, and they’ve been used in festivals and exhibitions for some time. But, have you ever stopped to think about their origin – where they came from, who invented them, and how they became one of the most popular advertising media?

The idea of mounting flags on metal or bamboo rods isn’t new. People have been doing it for a long time for several reasons, but it was mainly done to make emblems and communication signals visible from afar. It wasn’t used as an advertising material until 35 years ago with the kite flying community. Read on to learn more about them.

From the late 70s to the early 80s, kite festivals were popular in Asia, particularly in Singapore, Bali, and China. They were unlike those in the U.S. in the sense that they kept much of their religious significance. Many of them held such events to deliver prayers to gods using kites as their medium.

Theirvenueswere also designed according to tradition, with religious items such as the ubul umbul used as decoration. They have a long strip of cloth attached to a single bamboo pole and were the first feather flags ever known. The Bahasa word roughly translates to “banners.”

The umbul umbul inspired many kite makers of the 80s to produce banners of the same construction. One particular designer, George Peters, created some using strips of ripstop nylon mounted on bamboo poles. They had a long trailing edge, which made them look like feather-shaped flags, and so people started calling them as such.

The more popular form of the flag came much later, thanks to another respected designer named Martin Lester. He created it with an angular tip and a straight, trailing edge, supported by a fishing rod whip. Its fly was made of ripstop nylon embellished with appliquéd graphics. This style of construction was the first to be used for outdoor advertising, at the Bristol Kite Festival of 1993.

The exponential use of feather flags as an advertising material started at the turn of the 21st century. The year 2000 came with more efficient technologies, allowing the textile and sign-making industry to create affordable quality products at a faster pace. Some examples include digital appliqué, heat transferring, and large-scale dye-sublimation printing.

These signs have come a long way since the kite festival of 1984, and they can now be made into different shapes, colors, and sizes. You can even request a custom flag to represent your business. It’s great for events such as conventions and exhibitions as it’ll surely make your booth stand out.