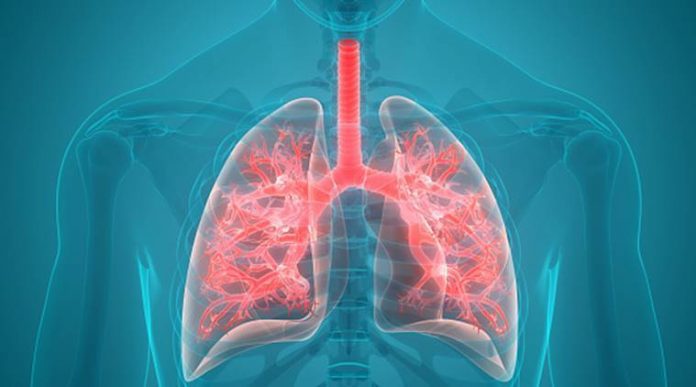 Lungs are vital organs in the human body. If there is a problem, the amount of oxygen in the body will begin to drop. You can tell if your lungs are growing sick by looking for certain indicators.

Symptoms of a Deterioration of the Lungs

Signs of Lung Disease in English: Lungs are vital organs in the human body. We obtain oxygen from the atmosphere and are able to breathe exclusively through our lungs. Any issue with your lungs might lower the amount of oxygen that gets to your body. It’s possible that you’re having problems breathing. This hazardous virus has attacked the lungs the most in India’s second wave of the corona, causing numerous cases of people having difficulty breathing, covid pneumonia, and becoming gravely sick with corona as a result of the virus reaching the lungs. A number of people died as a result of the incident. The lungs are also responsible for the removal of carbon dioxide from the body. The lungs are responsible for filtering oxygen. If your lungs are diseased, you won’t be able to expel carbon dioxide, which might harm your other organs (symptoms of weak lungs). If you have this disease, you can tell that your lungs are being destroyed by various signs and symptoms.

If you have a cough that has been affecting you for a few days, you should see a doctor. Coughing that persists could indicate a lung condition. If you have a dry cough with no phlegm, it could be due to tuberculosis. Coughing can also be caused by the coronavirus. It’s a symptom of a major lung condition if there’s more mucus in the cough or if there’s blood with the mucus. Chronic bronchitis might cause this symptom.

When your lungs are diseased or have a condition, you may have shortness of breath. The lungs are where your body takes in oxygen and exhales carbon dioxide. When the lungs do not function properly, the breathing process is also disrupted.

Do you get pain in your chest even if you don’t put any pressure on it? If this is the case, chest pain could indicate a problem with your lungs. Get your lungs checked if you suffer acute pain while coughing or sneezing.

If you become exhausted quickly after doing little activity such as ascending stairs, walking or running for a short time, doing some mild exercise, or playing a game, your lungs are weakening. Only when the body’s cells have enough oxygen do they work properly. The body may not get enough oxygen if the lungs are not functioning properly. There is a shortage of energy in the body as a result of this, and you begin to feel exhausted all of the time.

If any portion of your body is unhealthy, it will have an impact on your weight. You may lose weight if you have a physical ailment. Even if the lungs are in poor condition, there may be an inflammatory problem in the body, which causes muscle mass to deteriorate. Weight loss is also a result of this.

Apart from it if you are interested, you can also read Diversity in the world of Bacteria and Chuck Norris dead.

The Impact Of Menopausal Symptoms On Women’s Health

How to Improve Your Memory?