Home Health How to Avoid Heart Attack and Stroke? 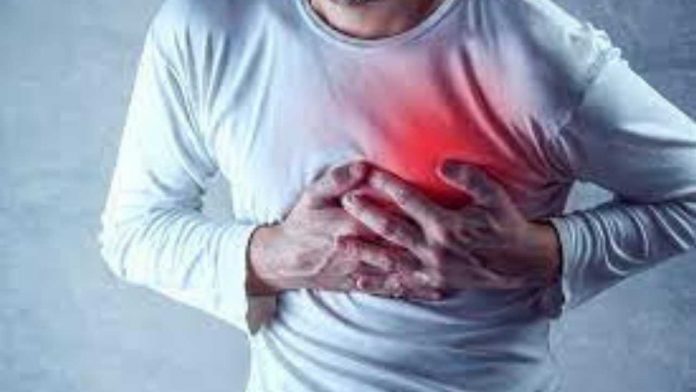 According to a major study, increasing exercise levels in adults with high blood pressure, high cholesterol, and diabetes is linked to a lower risk of heart attacks and mortality.

The findings will be presented at the European Society of Cardiology’s (ESC) Preventive Cardiology 2021, an online scientific meeting (ESC).

Dr. Esmee Bakker of Radboud University Medical Center in Nijmegen, the study’s lead author, said: “Improvements in physical activity have been shown to be beneficial to health in previous studies. Those studies, on the other hand, were conducted on the general public. We wanted to explore if there were similar effects among people with cardiovascular risk factors like high blood pressure, high cholesterol, and diabetes in our trial.”

The LifeLines Cohort Study comprised 88,320 people in the study. Participants were given a physical examination and were asked to fill out questions regarding their medical history as well as their lifestyle, which included exercise. After around four years, the questionnaires were redone.

After the first examination, participants were followed for a median of seven years to see if they developed cardiovascular disease or died.

At the outset of the trial, 18,502 people (21%), on average, had high blood pressure, high cholesterol, and/or diabetes. This cohort was 55 years old on average. After controlling for age, gender, and baseline physical activity, the researchers discovered that those who increased their physical activity by 30 percent or more were 30 percent less likely to develop cardiovascular disease or die during follow-up than those who did not.

At the outset of the trial, 69,808 (79%) of the patients did not have excessive blood pressure, high cholesterol, or diabetes. This cohort was 43 years old on average. After controlling for age, gender, and baseline physical activity, the researchers discovered that people who reduced their physical activity significantly had a 40% higher risk of cardiovascular illness or mortality than those who did not.

According to Dr. Bakker: “Healthy people should maintain their physical activity levels to prevent heart attacks and strokes and to increase longevity, according to our findings, while those with risk factors should become more active. The links we discovered were significantly stronger among persons who were rather sedentary at the outset of the trial, indicating that inactive people stand to benefit the most.”

Dr. Bakker explained: “Walking is a wonderful place to start if you are currently sedentary. If you’re already getting the suggested amount of exercise, try adding 10 minutes or increasing the intensity each day.”

ABOUT US
Wariat is your news, entertainment, technology, business, health, music, and fashion website etc. We provide you with the latest evergreen value and videos straight from the Wariat industry.
Contact us: [email protected]
FOLLOW US
© 2019 All Rights Reserved by Wariat