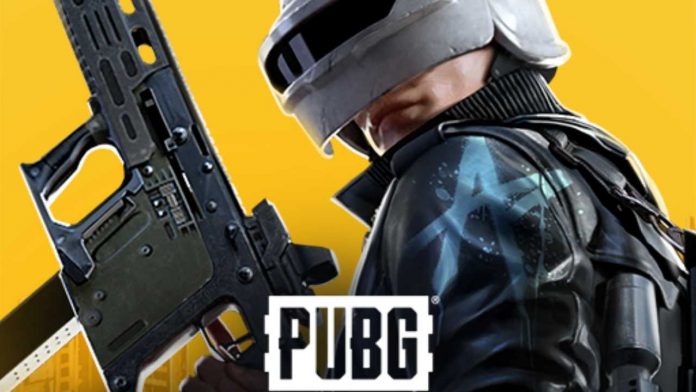 Pre-registrations for PUBG Studio’s upcoming game, PUBG: New State, have begun. The game will be released later this year and will be compatible with both Android and iOS devices.

Krafton, the company behind the famous battle royale game Battlegrounds Mobile India, has announced that Android and iOS users can pre-register for the game starting today in their respective app stores.

The business started in a press release that they have expanded the game’s areas in response to the “huge excitement and tremendous support of the India fans” for the game. PUBG: New State, like PUBG Mobile and Battlegrounds Mobile India, will launch as a free-to-play title later this year.

The game is expected to deliver a more realistic version of the original battle royale experience. New State, according to its creators, will be the most realistic battle royale game ever created.

The game was previously announced worldwide, with the exception of China, India, and Vietnam, and has so far attracted over 32 million pre-registrations.

Simply click the Pre-register button after clicking the links above. Otherwise, look for PUBG: New State on the Google Play Store or the Apple App Store. After that, select the game and press the Pre-registration button.

At first, ‘PUBG: New State’ might not have a direct competitor. Garena, on the other hand, recently launched the Free Fire Max, which is supposed to deliver UltraHD battle royale gaming with top-notch visuals and other enhancements. Similarly, Activision has established a mobile gaming branch to develop the next Call of Duty mobile game. Only time will tell which battle royale game will capture the crown in the next generation.

All You Need To Know About Casinos; Games and Transformations

How Much Do You Know About Slots?