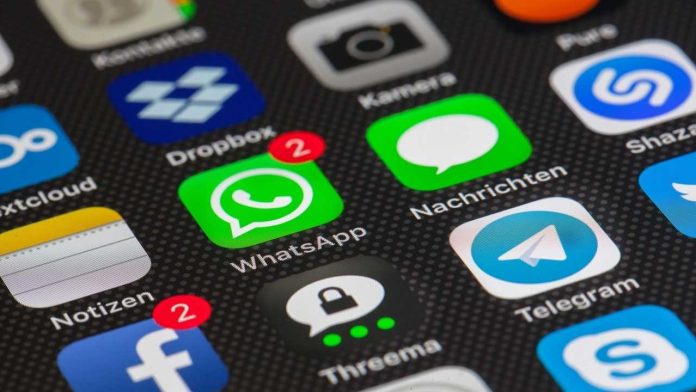 The most popular messaging apps, Telegram and WhatsApp, are at odds once again, with the former insulting the latter on social media. WhatsApp just launched a new chat transfer function, which Telegram mocked on Twitter by comparing it to a Jumanji GIF from the movie. This feature is already available to Telegram users.

WhatsApp just provided the ability to seamlessly transfer chats from an iOS device to an Android device. When WhatsApp announced the new feature of transferring chats, Telegram retweeted a Jumanji GIF that said, “What year is it?” More than 12,400 people liked the tweet, and 520 people replied.

Telegram made fun of WhatsApp by stating that it first introduced this feature in 2013. However, it’s worth noting that Telegram is a cloud-based messaging service, whereas WhatsApp saves conversations on your smartphone. Consider this: Telegram has access to all of your conversations, which means they can deliver those chats to all of your other devices. In the meanwhile, WhatsApp offers end-to-end encrypted chats, which means that the communications are not stored on the WhatsApp servers.

This isn’t the first time Telegram and WhatsApp have spat over features, as Telegram has publicly criticized WhatsApp on social media in the past.